with Robin Johnson and Monika Evans plus special guests

As we walk the ancient landscapes through the sacred sites of Southern England we will commune with the ancestors, our spirit guides, and allies.  As we engage in shamanic dreamwork and journeying we will experience a deeper part of ourselves, healing and enriching our lives.

Our retreat will be based at Lynne Frank’s Tree House Retreat Centre in Wincanton, South Somerset. 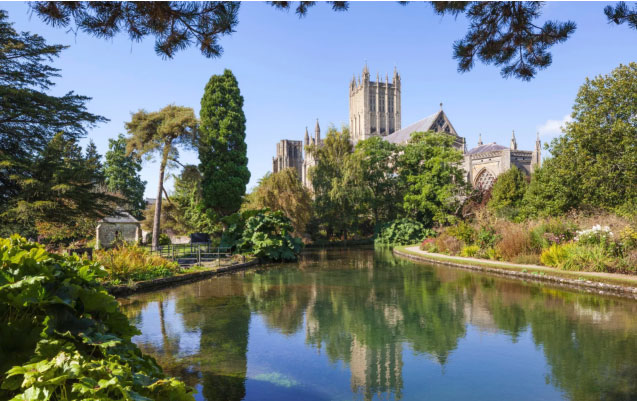 Glastonbury has long been a place of pilgrimage, attracting travelers from far and wide. It was a pilgrimage site in Druidic times, 2,000-2,500 years ago and further back in Megalithic times, 4,000 years ago

The Glastonbury Abbey is considered the “oldest above-ground Christian church in the world”, built by Joseph of Arimathea. The original church has been described by historians as “the holiest place in all of England” and is reputed to be the earlier hiding place of the Holy Grail.

Glastonbury is believed to be the place known in Arthurian lore as the Isle of Avalon. According to the legend, Arthur, after being mortally wounded by Mordred, was taken by a sacred boat to Avalon.  The Abbey is thought to be the burial site of King Arthur and Guinevere.  The monks of Glastonbury Abbey claimed to have actually found his grave in 1191.

Photo by Norma Lee from the Great Mystery Prophets Conference 2009

The mystical Glastonbury Tor is a prominent hill overlooking the Isle of Avalon, Glastonbury and Somerset.  Its crowning tower of St. Michael is all that remains of a church that was destroyed in an earthquake in 1275.

Some believe the formation of the Tor to be the remains of an ancient labyrinth.  In Celtic mythology, the Tor is home to the Gwyn ap Nudd, the King of the Fairies and the lord of the underworld.  Legend suggests that the hill is hollow with the top of the Tor leading to a magical underworld.

Later tradition has it that here lies the Holy Grail brought here by Jesus’s uncle, Joseph of Arimathea. The Cauldron and the Grail were both the object of quests for King Arthur and his knights.

Photo by Martha Hilton from the Great Mystery Prophets Conference 2009 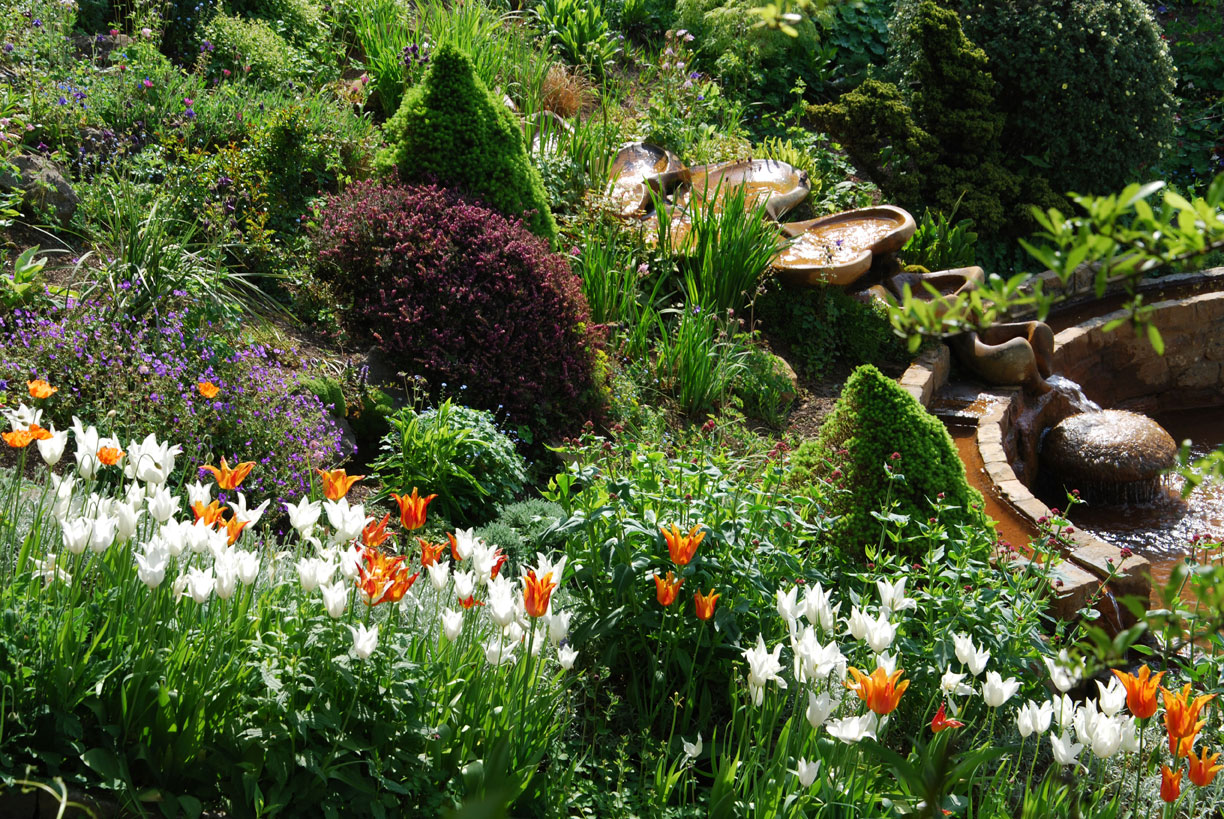 Surrounded by beautiful gardens and orchards, the CHALICE WELL is one of Britain’s most ancient holy wells nestling in the Vale of Avalon between the famous Glastonbury Tor and Chalice Hill. The Chalice Well is considered a living sanctuary, a symbol of the feminine, the mother, and is a natural place of peace and contemplation where the veil between the worlds is thin. Many legends and healing stories are attributed to its chalybeate waters, which flow ceaselessly at a steady rate and temperature that never varies. For over two thousand years this has been a place where people have gathered to drink the magnetic and powerful waters.

One of Europe’s largest prehistoric stone circles, Avebury, a World Heritage Site, is one of the finest and largest Neolithic monuments in Europe dating to around 5000 years ago.

Many of the original stones were destroyed from the early 14th century onwards to provide local building materials and to make room for agriculture. The stones were also destroyed due to a fear of the pagan rituals that were associated with the site.

The stones are often described as being in one of two categories; tall and slender, or short and squat. This leads to numerous theories relating to the importance of gender in Neolithic Britain with the taller stones considered ‘male’ and the shorter ones ‘female’. The stones were not dressed in any way and may have been chosen for their pleasing natural forms. Numerous people have identified what they claim are carvings on the stones’ surfaces, some carvings being more persuasive than others.

The henge, although clearly forming an imposing boundary to the circle, has no defensive purpose as the ditch is on the inside. Being a henge and stone circle site, astronomical alignments are a common theory to explain the positioning of the stones at Avebury. It has been suggested that the bank of the henge provides a uniform horizon by which to observe the rising and setting of various heavenly bodies. Additionally, less well-evidenced theories relating to aliens, ley lines, crop circles and the lost wisdom of the ancients have been suggested.

Photo by Robin Johnson from the Great Mystery Prophets Conference 2009 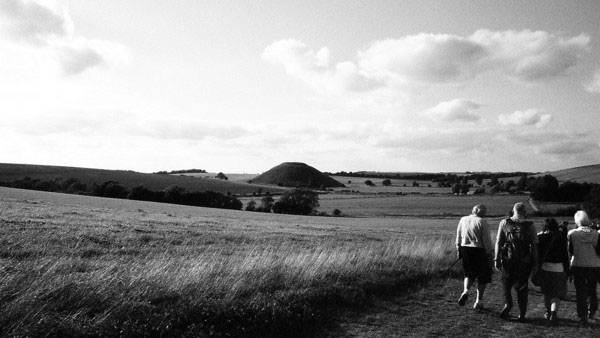 Silbury Hill, the biggest man-made mound in Europe, has been carbon-dated at 2,660 BCE, the same era as the Giza pyramids. It is part of a sequence of ancient sites in the area that are in alignment. Despite its external appearance, this is actually a step pyramid, consisting of six, six-meter high steps. The steps are walled with blocks of chalk, which easily deteriorates when left exposed. Consequently, the builders preserved it, by covering it with earth and grass. Excavations have revealed that it is not a burial mound.

Photo by Robin Johnson from the Great Mystery Prophets Conference 2009